Linda began dance at the age of 7 under the direction of Amelia Jackson. It was Amelia who instilled in her not only the love of dance but the discipline and work ethic needed not only in the world of dance but in life in general. Amelia encouraged her love of teaching, performing and choreographing and it was through Amelia and Don McKinnon that she began a lifetime friendship with Al Gilbert “the Pied Piper of Dance”.

As a young woman, Linda became skilled and certified in a wide variety of dance forms: Jazz under Luigi, Frank Hatchet, Ron Forello and Gus Giordano of the World Dance Congress: Tap under Al Gilbert, Paul Draper. Certification and training for Tap and Jazz is in CDTA, ADAPT and Al Gilbert: Modern under Rachel Browne of the Contemporary Dancers. Linda studied both the Horton and Martha Graham Technique of Modern Dance. It was Rachel Browne who encouraged Linda to develop her Choreographic skills; Ballet – Linda did her training and certifications in the Cecchetti Ballet Syllabus; Flamenco and Classical Spanish Ballet under Paula Moreno; Baton – Linda became certified in both the CBTA and NBTA Syllabii. As well she was selected as one of the Outstanding Twirlers in North America: Belly Dancing in the Traditional Dance Form with Elektra; Ballroom Dancing through DEA and Dance Sport: Modeling through the Canadian Modeling Association. In addition to those mentioned above Linda studied under the wonderful Arnold Spohr of RWB and many NBS notables.She has also been a member of the DEA and the PDTA and is a present member of Dance Manitoba

Theatre Dance, one of her great loves was developed both as a performer and as a choreographer. Linda is well known throughout the community as a chorographer for many High School Productions including Vincent Massey’s Pirates of Penzance, Anne of Green Gables, the upcoming Willy Wonka and Crocus Plains productions of Beauty and the Beast, as well as many others. In addition she shares her great love of theatre with George Buri of 7 Ages Productions and has choreographed many wonderful shows for them including Chorus Line, Rent, West Side Story and the upcoming White Christmas. She has also had the great honour of directing and choreographing the Junior Dancers at the Canada Games held in Brandon.

Linda spends part of her summer as an instructor of Jazz and Theatre Dance at the Wade Dance Camp under the direction of Belva Wade.

Many of Linda’s students have been accepted into Professional Dance and Theatre programs and have gone on to Professional careers, auditioning and performing in shows such as Saturday Night Live, Sopranos, Hellcats.

Ms. Bell is an avid skater, skiier, hiker and swimmer. Ms. Bell is the senior instructor for the “Learn to Skate” program at the Brandon Sportsplex. Ms. Bell has severed on the Board of Directors for the Brandon Festival of the Arts for many years. 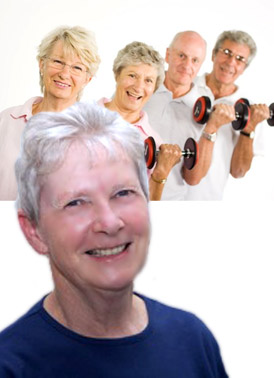 Amanda has always had a love of dance! Having danced in one form or another for most of her life she found her true passion as a young adult. After stumbling on Middle Eastern Belly Dance as a means of exercise she was hooked! Amanda has been studying Middle Eastern dance for 5 years and has had many wonderful instructors, most notably Wendy Schabrel, Cassandra Shore, and Ildiko Gyarmati. Amanda has been teaching for three years and looks forward to the new and wonderful journey this year in dance will take us on!

At the age of 5 Charlene’s parents signed her up for her first dance class and she hasn’t stopped dancing since! Since that time she has taken classes in a wide range of disciplines and competed in countless Festivals. In 1996 Charlene was fortunate enough to be among the first dancers in the country to complete her Grade 9 Tap exam with Al Gilbert, the highest level possible. She has also completed the highest level for Al Gilbert’s Jazz and is the only one in the area to have completed exams in the Gilbert/Vose ballet and Pointe syllabus. In addition, Charlene has trained in Cehecetti and RAD ballet and is proud to have received her ADAPT teacher’s certification. She continues to take courses and attend workshops to continue to bring new and exciting ideas to her classes.

Charlene has nearly 20 years of experience teaching and choreographing for dancers of all ages and levels of ability. She has taught in many rural communities across Manitoba and has also done classes in a school setting as an “Artist in the School”.

She has been with Dance Images since before it was created and has participated both on stage and behind the scenes in all of the dance productions put on by the studio. She is a very loyal person who is dedication to the studio and the students. Charlene has only missed one year end recital in her whole dance career, the year she had her second son just days before the show. She is very pleased that her boys, Darby and Nicholas, have inherited her love of dance and performing!

James Morris started his dance career with the Fred Astaire Dance School in the 1970’s and has certification in all 3 levels of American Ballroom—bronze, silver and gold.  He has been the dance director for the Fred Astaire Dance School in Winnipeg and has competed all over North America in competitions. He has won Canadian Nationals and consistently placed in the top 3 in North American competitions. He has done advanced training with Susan Taves.  He loves to teach ballroom dancing and looks forward to meeting new students. 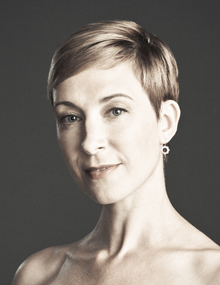 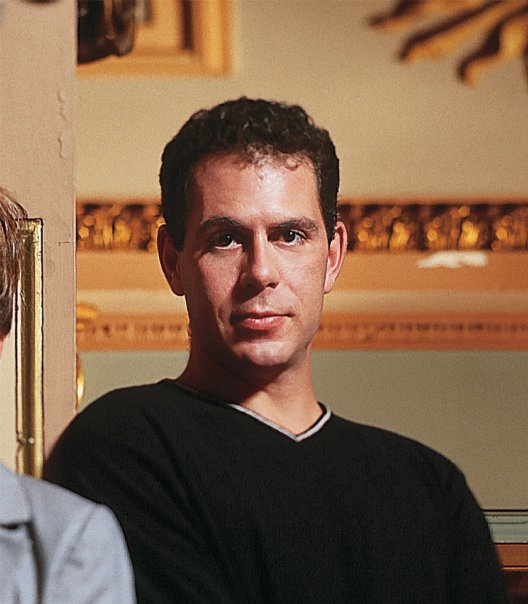 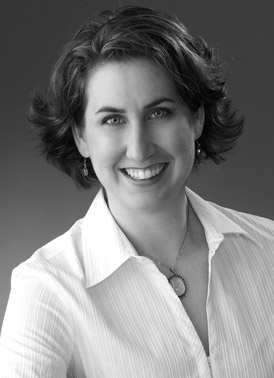